In Tennessee, the answer to this question in the past was “No,” with a few exceptions. However, as of January 1, 2012, a change in Tennessee law in regard to compelled chemical tests changes this answer. The new changes in the law expand those precious few exceptions to create more situations in which a police officer may “require” individuals pulled over for DUI to submit to a chemical test to determine drug or alcohol content in the blood. (T.C.A. 55-10-406(f) – amended by 2011 Public Chapter No. 307. Effective January 1, 2012).

Effective January 1, 2012, a police officer may require a driver to submit to a blood test to determine the alcohol or drug content in the individual’s blood when the police officer has probable cause to believe the driver of the vehicle has committed a violation of DUI, Vehicular Homicide by Intoxication, or Aggravated Vehicular Homicide, AND one of the following three conditions are met:

How does this law change affect you?

Those individuals who have had a previous Tennessee DUI conviction could be forced to submit a blood sample if pulled over for a suspected DUI violation. According to the new law, there is no ‘look-back’ period for the previous DUI conviction. Therefore, the individual may be required to submit to a blood sample even if the conviction was 15 years ago. For purposes of the blood testing, any prior DUI, Vehicular Homicide by Intoxication, or Aggravated Vehicular Homicide conviction would trigger the new law. However, according to the new law wordage, the conviction(s) that would trigger the new law must be Tennessee convictions, not convictions from other states.

The changes to the blood testing for DUI violations are VERY significant. Now if you are merely pulled over for suspected DUI, the only time you have a choice to refuse an alcohol blood test is on a first offense, only if you do not have a child under the age of 16 in the vehicle with you.

Always be aware of your legal rights when it comes to DUI violations.

If you have been arrested for a DUI, it is important to consult with a knowledgeable criminal defense attorney in Murfreesboro. Contact The Clarke Law Firm if you have any questions regarding your DUI case. 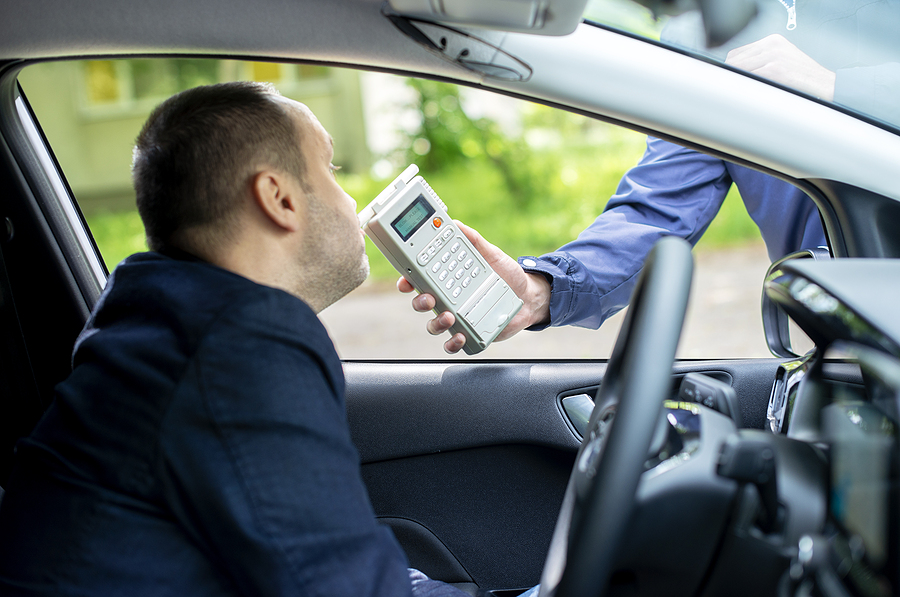